Dr. James L. Pertsch and his staff know that selecting the right surgeon can be a difficult process. Patients want the comfort of knowing that their concerns will be heard, understood and reflected in the results of their plastic surgery. At our offices in San Mateo, California, we are dedicated to helping you make the best decisions. We will educate you regarding the procedures available to you along with their respective advantages and disadvantages.

Our entire staff of medical professionals is dedicated to the art of detail and compassion.

No matter the type of cosmetic procedure you undergo, our staff is consistently attentive to your needs, and looks forward to helping you make the right choice. We are dedicated to helping our patients develop a strong sense of comfort and confidence in the decision-making process, such as educating them on the importance of maintaining realistic expectations. In order to go forward with plastic surgery, we know that it is crucial for a patient to have an optimistic and healthy psychological outlook throughout the entire process. Therefore, we are devoted to creating a down-to-earth environment and friendly atmosphere for patients to embrace. 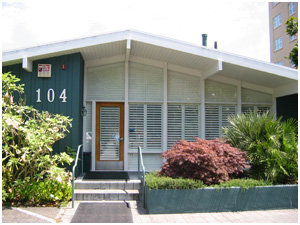 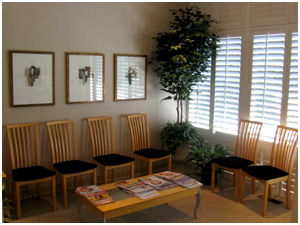 LICENSURE AND BOARD CERTIFICATION

OTHER PROFESSIONAL ACTIVITIES AND OFFICES 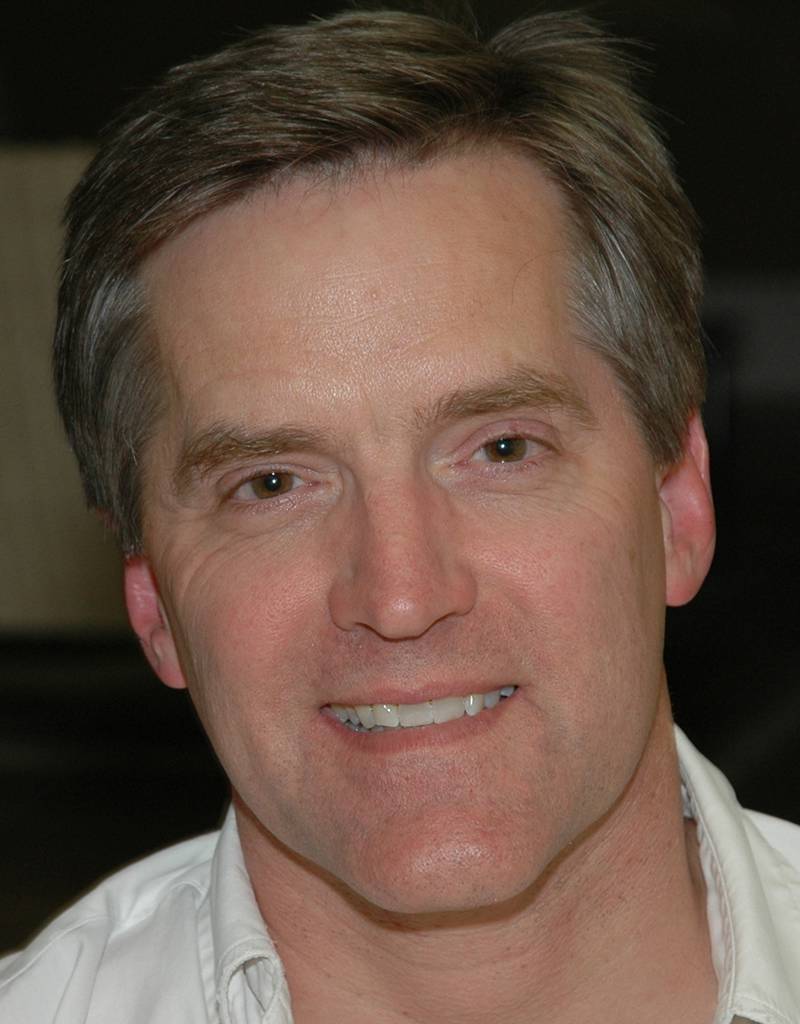 What our patients are saying about us!